View in legacy (desktop) mode
I'm a fan of old games. I'm also fortunate enough to currently live in a country where there are lots of old games! This combination works out well for me. Sometimes I like to buy good games and play them. 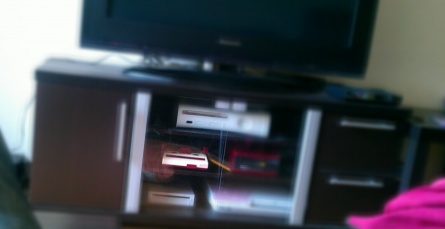 But, for the sake of my readers, I occasionally subject myself to a massive financial and emotional gamble: the Super Potato Famicom grab bag. A randomly selected box of ten cartridges, no doubles, no guarantees except that they work, shipped to my door: 1,580 yen. Ever wonder what ten totally random hunks of plastic and circuits look like? Care for a glimpse into the sea of titles that flooded this thing? Read on, sweet fellows! 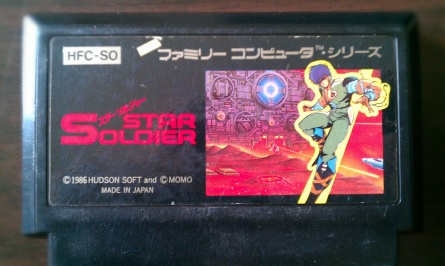 Star Soldier came out in the U.S. over two-and-a-half years after its Japanese release, which is maybe evidence that it actually holds up pretty well. You soar north, into the heavens, shooting at little creatures, until the stars in the background get corrupted cause the cartridge is dirty and it looks like you are flying through a nightmare. I reset the system in horror dozens of times and lost my gentle grip on sanity. 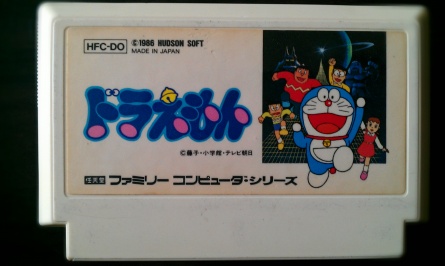 Doraemon is a ridiculously popular Japanese character that nobody in Japan can believe you have never heard of. He is a robotic cat, built by some dink named Nobita, and he can travel through a "dokodemo door" which means "anywhere door." Instead of using the doors to do awesome things like see celebrities naked or rob the state lottery, Doraemon uses it for stupid things like going to this futuristic city and having adventures on the open sea. I hate Doraemon. 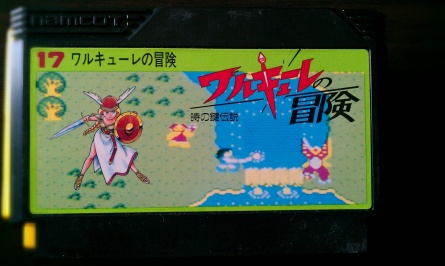 This is an action RPG where you cut weird pirates into bits. I wasted all my fire at the beginning of the game. I think you don't get any more fire. Anyway, my crack Japanese skills have 100% accurately translated the title of this game to Autopsy of Valkyrie: The Legend of the Throbbing Palpitations of the Woman Who Earned Her Living by Entertaining with Song, Dance and Playing the Shamisen. That seems a little strange to me since the only throbbing palpitations I felt occurred while looking at the cartridge label. 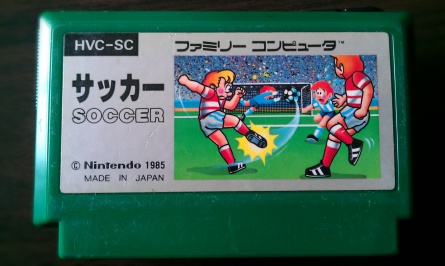 I have no goddamned clue what is going on in this thing, because I am an American, and in America the only thing we do on soccer fields is drive monster trucks and flirt. 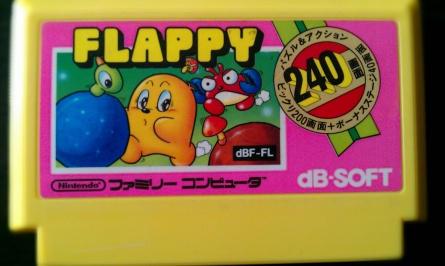 The most inventively named game probably in the history of man, FLAPPY allows me to control an adorable little yellow creature who, when presented with my numerous failures at puzzle solving, will allow me to ritualistically end his life through the use of the START and SELECT buttons pressed together. The geometry of the first level spells out the letters F L A P. I did not finish the level. 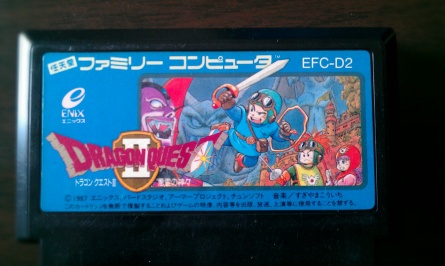 I actually loaded up the continue function on Dragon Quest II because I enjoy weirdly checking out the save files of the people that had owned my used games before me. But then I was greeted only with a password entry screen that requires a 52 CHARACTER PASSWORD out of 64 possible Japanese hiragana. America definitely got the better end of the stick on the western release of this one, which bestowed the pinnacle of battery technology upon us. Just for old time's sake I ran outside with no gear equipped and allowed myself to be slaughtered by an ant. 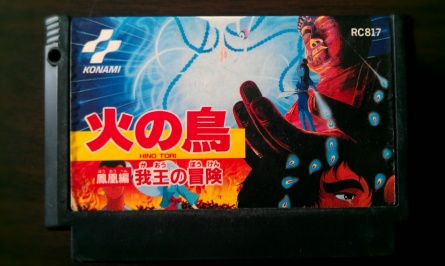 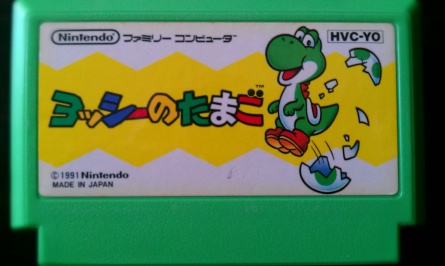 I used to play this game all the time when I was younger, and I even kept a pad of paper with my high scores and settings written down. Even now the title music is burned into my soul and sometimes in moments of weakness I keep hearing myself humming it, powerless to stop. The best part of this game is when you intentionally make a Yoshi egg that has way too much shit in it, and Yoshi comes out all fat and you are like "yeah, I made you fat just look at yourself." 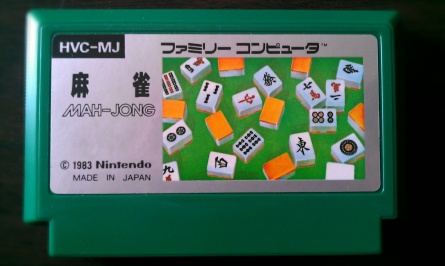 This game is notable for being one of the first titles ever released for the Famicom, and one of the few (the only?) Nintendo games to actually display "Nintendo" using their 任天堂 kanji in-game, instead of the Nintendo letters we have all come to know and expect. Also when you pause it shows a picture of a cup and says "TEA TIME," which means this is when you can take a break to beat your wife and send her to the store for another pack of cigarettes and a bag of runny crap to cook for supper. 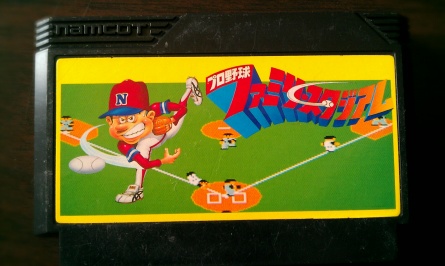 Family Stadium, or Famista, as it would come to be known in the everyday Japanese lexicon, would go on from this game to be perhaps the most popular baseball game series in the country. It's so popular that somehow even this old-ass sports game retails for 580 yen! They even came out with an installment on the 3DS. I suck at baseball games, but I remember playing Sports Talk Baseball on the Sega Genesis all the time, which was pretty great because the vocal commentary was always four seconds behind whatever was happening. What was I talking about? The pitcher I used was named "Pipi."