View in legacy (desktop) mode
In the Nipponbashi district of Osaka (colloquially referred to as Den Den), you can find almost any retro gaming related item you need! Sometimes that's fun, when I'm looking for a specific thing. But what about those times when I'm in a "surprise me" mood? Enter Super Potato, the most well-known chain of modern and retro gaming goods in the great island nation of Japan.

A few months ago, in an effort to allow my somewhat-recently-acquired internally modified Famicom (it outputs video and audio through our friendly neighborhood RCA jacks, instead of the finicky RF adapters) to feast, I poked around on Super Potato's website and found a fancy deal: ten games, 2,500 yen, no doubles, no guarantees. Ever wonder what ten random Famicom games might look like, and whether or not I got a good deal? Want to experience the rainbow of plastic colors that are old cartridges? Read on! 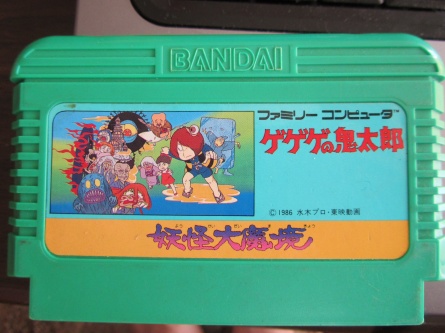 Run around, bust through little haunted houses, kill ghosts, listen to the same four-second looping songs forever. This game came to the U.S. as Ninja Kid, which is maybe the dumbest title for a game ever except for i-Ninja. 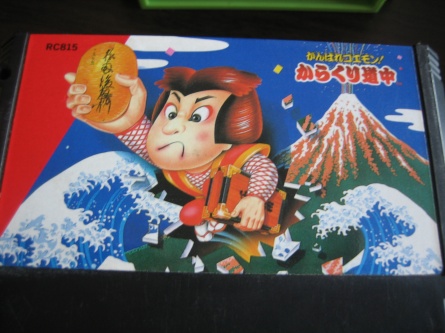 Ever play Legend of the Mystical Ninja for Super NES? It's like that, only it's on the Famicom! The best part of this game is jumping over little pigs and watching the money come out. 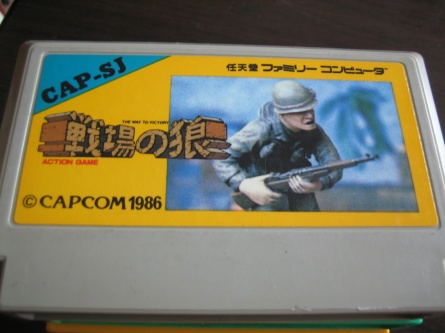 There's a late-night public television show here in Kobe called "Famicom Elegy," and I've seen it like five times and three of those times it was the episode for this game. They take a certain pleasure in watching the expert they've brought in get so discouraged that he resets the game. I would believe it's impossible, if I hadn't seen him win it. It's an allegory for war, get it? 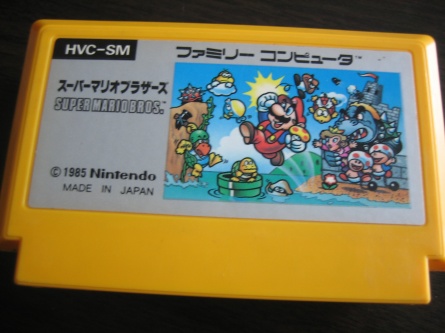 I've never heard of this game before, but you control some weird middle-aged guy trying to infiltrate little castles. Also there are sort of walking mushrooms and mean turtles, and you can throw fireballs. I have no idea what the guy who made this was thinking. 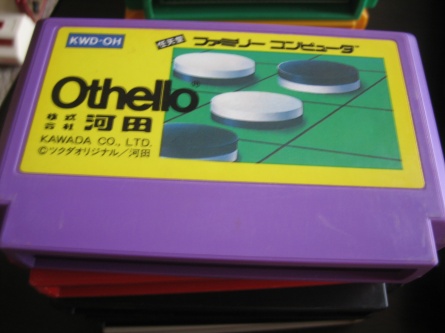 This game is awesome. You flip over different white or black pieces, and then for a while it looks like you're going to have the most, but then the computer gets them all and you lose. 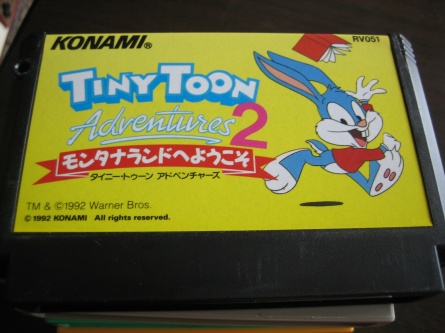 For Tiny Toon Adventures 2, Konami decided that the enjoyable platforming gameplay of the original just wasn't good enough and they changed the game into four horrendous carnival attractions, including one where you have to play bumper cars with Plucky Duck and it is just goddamned awful. 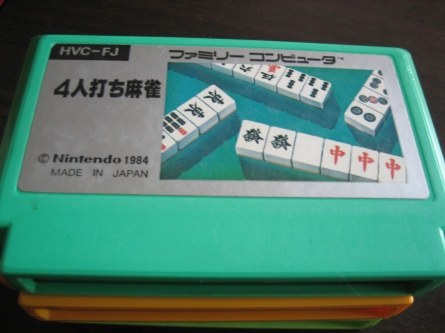 This game was produced by Shigeru Miyamoto! I am not sure what sorts of other games he has made, but his video rendition of the classic Mahjong game is gripping. I pushed a lot of buttons to play it, and I don't know what happened but it ended. 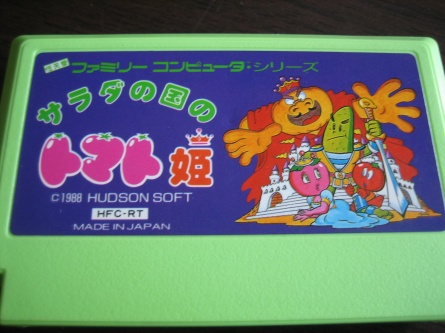 サラダの国のトマト姫
Salada no Kuni no Tomato Hime (released in the U.S. as Princess Tomato in the Salad Kingdom)
Developed and published by Hudson.
Release: May 1988 | U.S. release: Feb. 1991
Super Potato retail value: Â¥480

Princess Tomato in the Salad Kingdom is a text-and-graphic adventure game that was released in English almost three years after its Japanese release. I cannot imagine the boardroom conversation that must have occurred over at Hudson that got this one translated. "Well, it's a game with only words and pictures, and you move an arrow, and there's a princess who is a tomato, and everyone is vegetables, and we think that since kids love vegetables and reading, this is a good title to launch against Battletoads, Ninja Gaiden III, The Little Mermaid, and Super Mario World." "Do it up!" 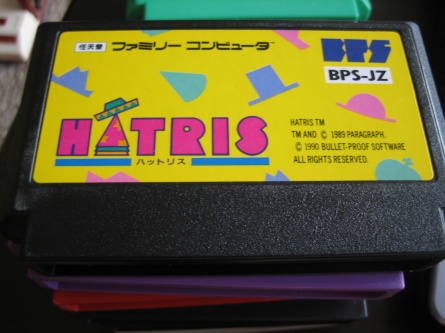 Hatris is Tetris with hats, obviously. Are you a hat expert? Like to stack hats? You are going to love Hatris. 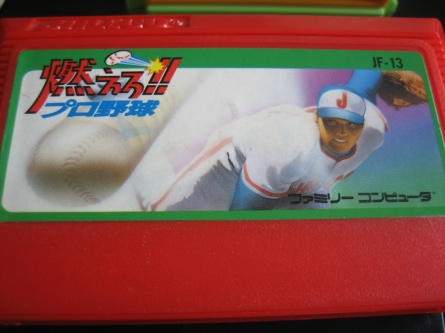 I used to play this game with a friend of mine when I was younger. The real goal, I think, is trying to hit the batters with a pitch, since hitting the ball is almost impossible. Right now at my used game store you can buy copies of Winning Eleven and their sports ilk on the Playstation 2 for ten yen. I wonder what the net drag on my personal wealth is now that I own this game cartridge.