Things are about to get M'm! M'm! Good! for gamers who have long been clamoring for the inclusion of fan-favorite Campbell's Soup in the Super Smash Bros. series. The hotly-anticipated can of soup was announced as the newest character to join the already jam-packed lineup in a special Nintendo Direct released on the company's YouTube channel this week.

Normally coy series mastermind Masahiro Sakurai seemed to enjoy teasing fans about the addition of the inanimate aluminum can of soup for months prior to the announcement, routinely hiding red and white colored objects in the backgrounds of videos released to promote other Smash Bros. announcements. 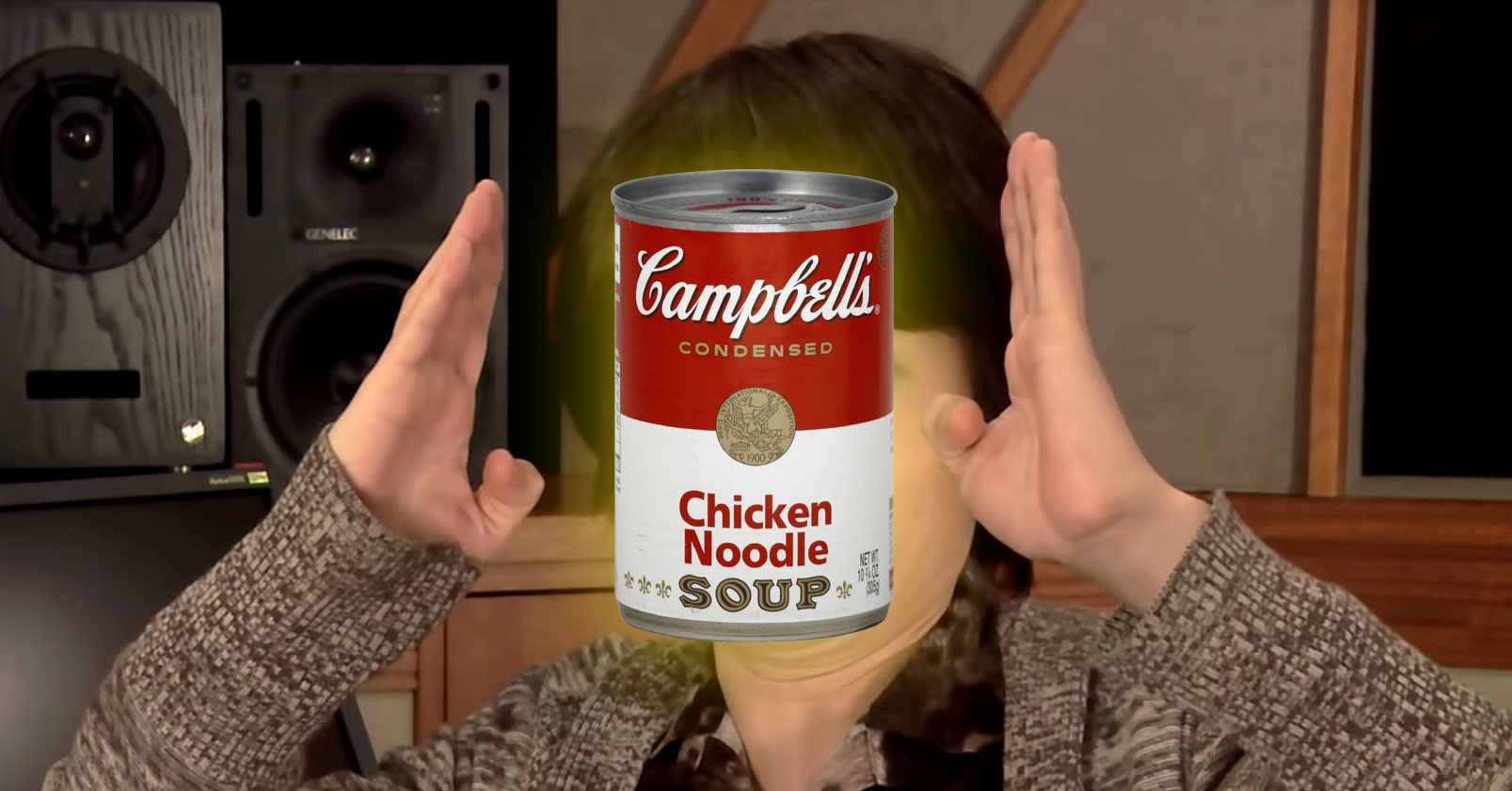 "I was developing a secret behind so I could not say everything,” Sakurai said in a tweet, which we have machine translated. "The staff has making our warmest thoughts. It seems that the lifeless Campbell's Soup has arrived from its respective worlds, and readies for the battle.”

The affordable household pantry item will bring with it an array of costumes that have long been feverishly demanded by fans of Campbell's Soup all over the globe, including classic Tomato, Beef Noodle, Chicken and Stars, and Cream of Mushroom. The 98% Fat Free and 25% Less Sodium lines will also make an appearance.

"We couldn't be happier to finally acknowledge the wishes of gamers all over the country," said Campbell Soup Company Chairman Les C. Vinney. "Adding the wholesome taste of Campbell's Soup to the Super Smash Bros. video game series is by far the request that we receive most often, and we were happy to work with Mr. Sakurai to ensure that delicious, good-for-you Campbell's Soup will take its rightful place among some of the most iconic characters in history."

The Nintendo Direct showcased a few of the new special moves that Campbell's Soup, which will feature no animations, will have at its disposal, including being full of soup, and being present without a label. In another gameplay clip, Campbell's Soup can be seen without a lid.

"Soup is here!" shouted an obviously world-weary Sakurai into the receiver connected to his aging land-line telephone at Nintendo's Japanese headquarters, where nothing has been renovated since the early 1980s, as The Press reached him for a comment. Straining through deadly exhaustion and a hoarse, depleted voice, the company's ruined whipping boy seemed all too pleased to explain that there was nothing he'd rather do more than put in long hours to ensure that the game was perfectly balanced around the trusted goodness of condensed Campbell's Soup.

"Please stop asking me about the baked beans," Sakurai added, regarding the other long-time rumor rabidly desired by unhinged fans of the series. "I know you are thinking about those beans."