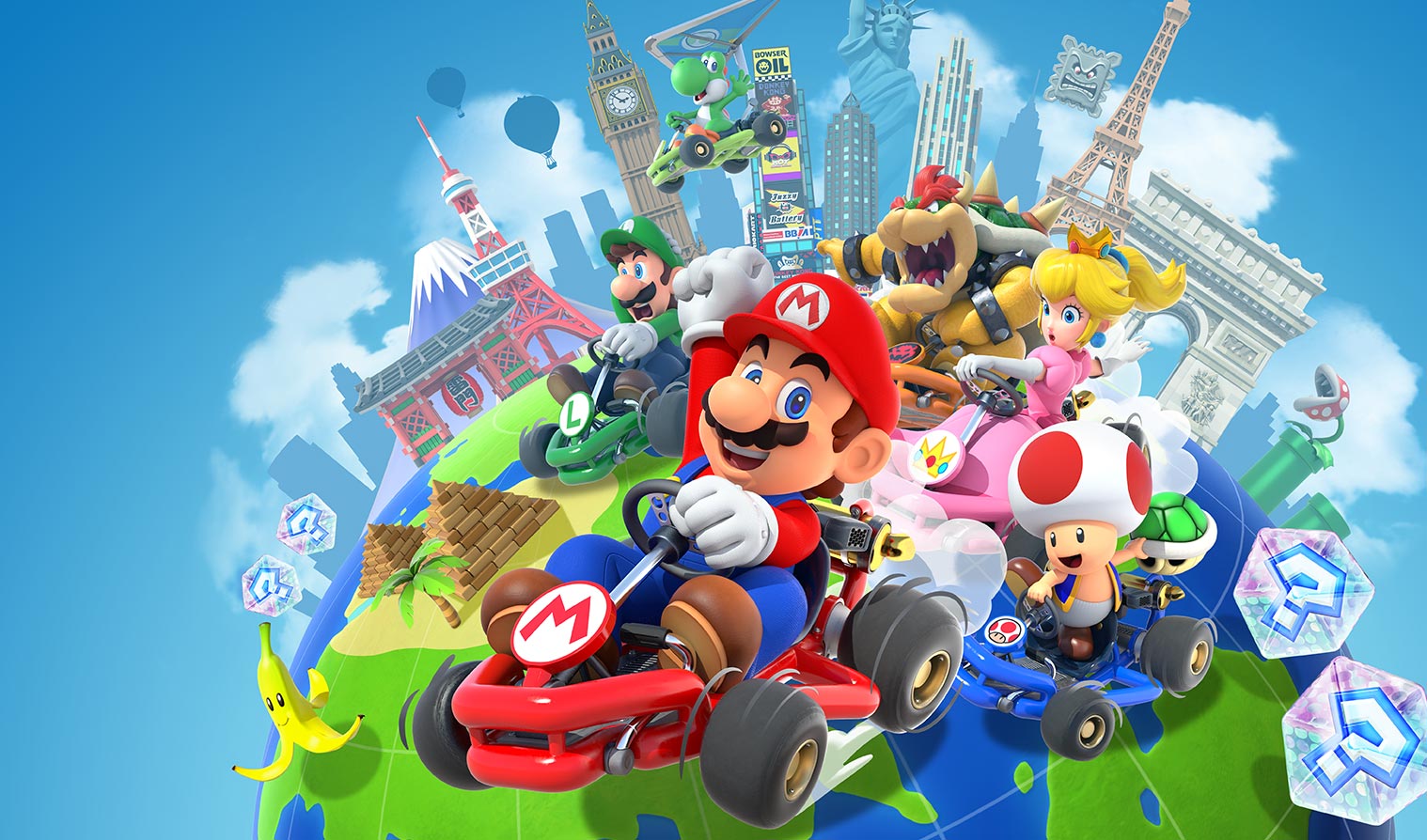 We all had that nightmare, years ago.  A fevered, flop-sweat vision of a future we dared not believe could come to pass.

Jesus!  I still shudder.  The benefits of Nintendo sticking to their own hardware have been well argued, and at the very LEAST we enthusiast game-doers place value on buttons.  The notion of Nintendo going multi-platform in the very worst way was not a pleasant one.

But fret not!  They didn't put Nintendo games on phones.  They made mobile games with Nintendo characters in them.  Microtransactions!  Subscriptions!  Gacha!  Twelve pages of notices when you sign in!  Simplistic mechanics that repeat ad-nauseum!  It looked a little dicey for a sec there with Mario Run, but "luckily" the rest of Nintendo's mobile forays are rife with the worst trappings the platform has to offer.

They can be a little fun from time to time.  I've been playing Mario Kart Tour the last day or two—I'll probably run up against some of the Premium Currency walls soon, but they built a game here whose novelty runs out way before that matters, so phew!  It's easy enough to get a miniscule Taste of Nintendo from these games before any of those trademarked mobile gotchas kick in, and thankfully they're there to ensure we don't really have to care about these titles at all. 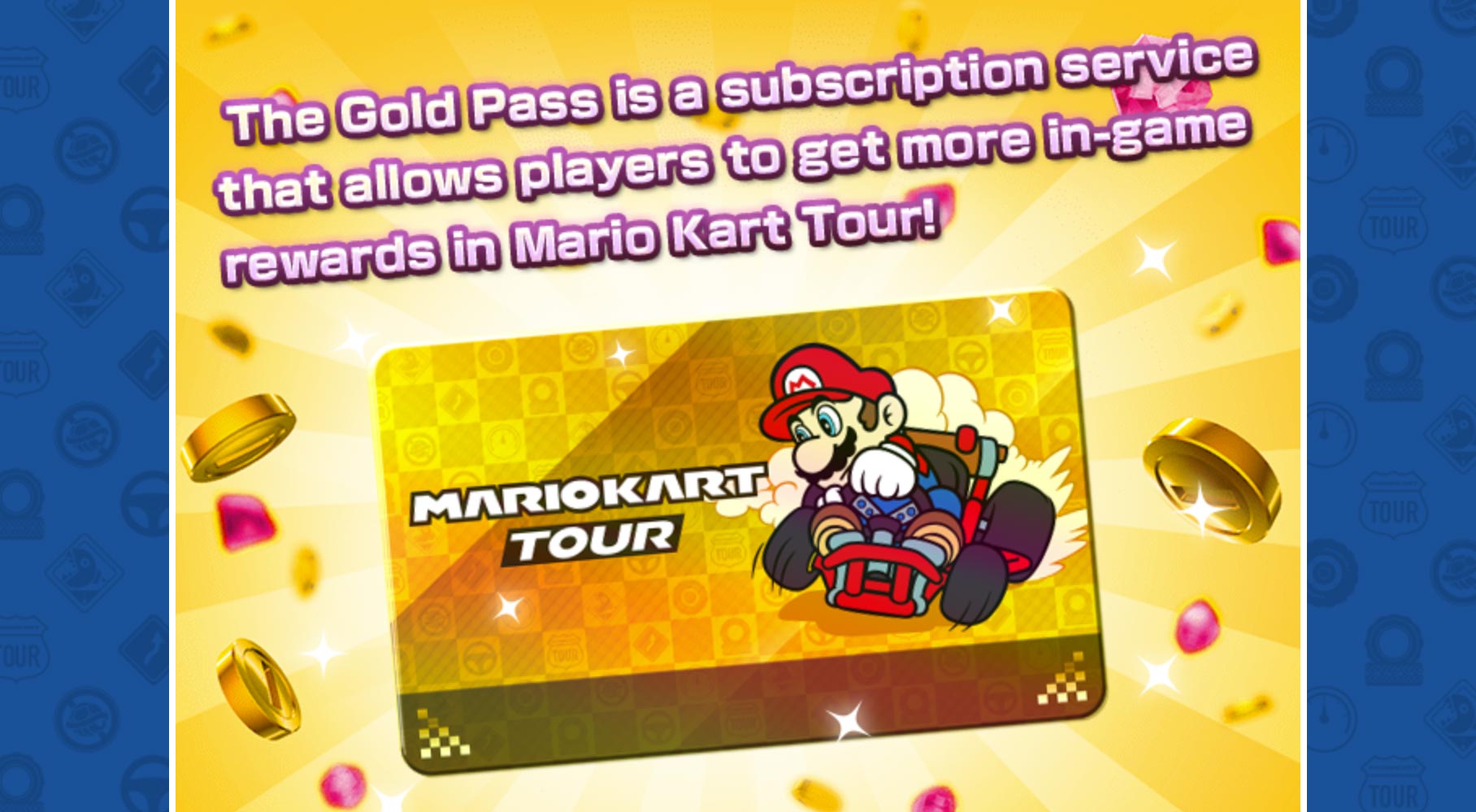 Ultimately there's just enough Mario Kart in Mario Kart Tour to remind me that hey, I like Mario Kart, and no more.  Arguably this was their strategy from the start—Nintendo has talked at length about the plan to use mobile as a brand-awareness platform, one that will hopefully whet the appetites of less Nintendo-savvy gamers and entice them to seek out their "real" games for the next logical step.  And indeed, pretty much every franchise Nintendo has piloted on mobile has had a fully-fledged entry on the Switch (or at least one looming on the horizon).  To lean on some marketing lingo, one might identify Nintendo's mobile games as calls to action, with the conversion funnel ultimately directing consumers to buy actual Switch titles.

I guess there are people that actually... play these games, though.  I can appreciate at least the low-barrier-to-entry allure here, it's right there on your phone next to Twitter, just tap it and dink around.  I'll admit to opening Animal Crossing Pocket Camp from time to time and catching a fish or two to watch a bar fill up before ultimately realizing there's nothing else there worth doing.  These tiny almost-game slices might be enough for the non-gamer folks—those unlikely to convert even if a "real" option presents itself.  Scroll through Instagram, catch a couple fish, send an email, knock out a one-thumb kart race.  It sounds like an insult to call gaming "disposable" but that's basically what it is in this case, an easy way to spend a few seconds while you wait for the train without having to pull the Switch out of your bag.

But all those mobile trappings sure keep me from spending any real time with these games on my couch.  I could probably write an entire piece about predatory monetization and time limits and really go in on the problems with these kinds of games but I prefer to glass-half-full it for my own mental health and thank Nintendo for their decision to lean into the worst characteristics of mobile gaming in order to keep me from needing to care about their efforts in any personally-relevant way.

If you've spent money on any of these games, though, maybe pretend I wrote that other one.  Nintendo's only path to shareholder-satisfaction in the mobile market has been to play ball and sacrifice their console philosophies at the twin altars of premium currency and gacha banners.  There's long been an idealism in Nintendo's business practices that was admirable, and it hurts to see it bleed away in these titles.  For me, at least, the only real way to weather this ecosystem is not to engage at all.