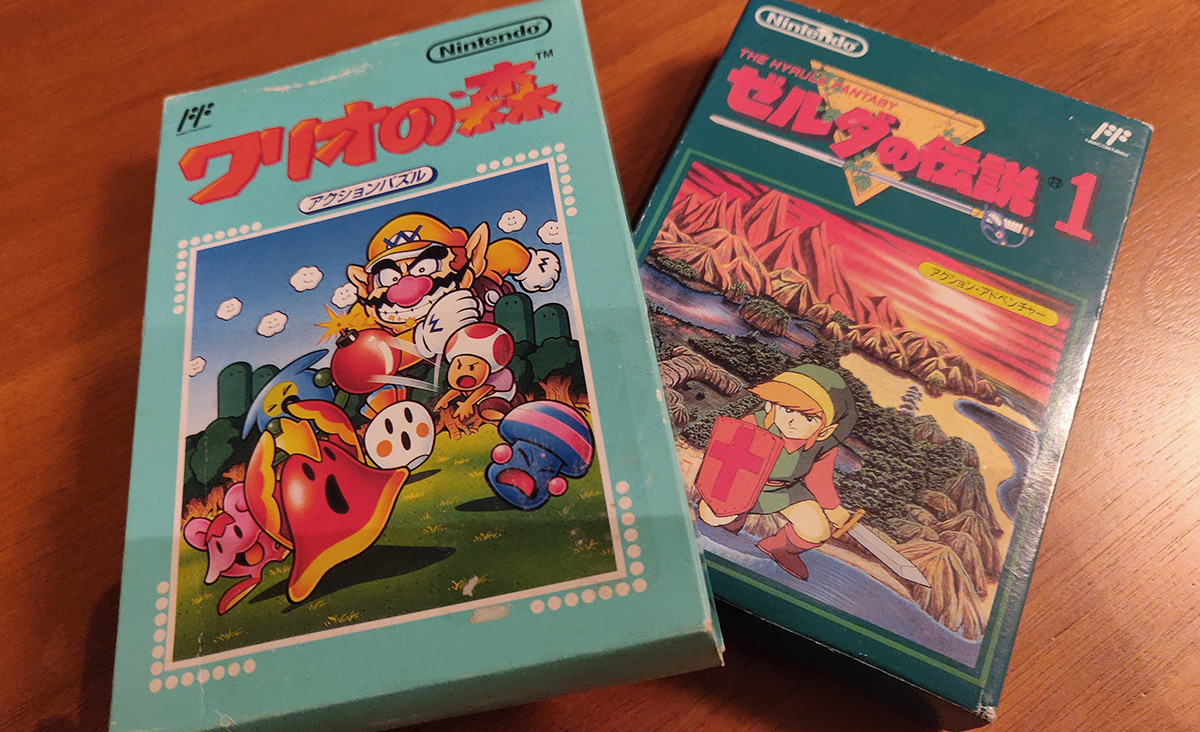 Nintendo sometimes makes a big deal about milestones—Mario's 30th, Zelda's 25th, and the "Year of Luigi" are all recent examples that come to mind—but one thing you won't usually hear them mention is how long it's been since something went away. Luckily, my encyclopedic knowledge of pointless factoids stands at the ready!

You see, today, February 19, 2019, marks the 25th anniversary of the very last games that Nintendo ever released for the Famicom, the system that enjoyed new releases for nearly 11 years and put them on the map as a home video game publisher. The two final Nintendo-published titles, Wario's Woods and the first Japanese cartridge release of the original Legend of Zelda (rescuing it from its original Disk System release in 1986), hit store shelves just a couple of months after the release of the redesigned AV Famicom, the final, budget-friendly volley for the little system that could. They even released a jovial, celebratory, mildly grim commercial promoting the release of the new version of the Famicom and these two games, showing Wario and Link feverishly scrambling to jump inside the housing of the system and join everyone else before it closed for the last time, encasing everyone inside it in a dark plasticine tomb, never to be seen again.

Depending on how you count them up, Nintendo themselves published 93 total games for the Famicom and Famicom Disk System, and by 1994, support had long since shifted to the Super Famicom, making these two games not just the final but the only releases from Nintendo that year. (1993 saw a scant three first party games, the swan song Kirby's Adventure, the unreleased-in-America Joy Mech Fight, and Tetris Flash).

That said, Wario's Woods and The Legend of Zelda weren't actually the last two games ever released for the Famicom—four others followed it, released by four different publishers. Square put out a compilation cartridge containing both Final Fantasy and Final Fantasy II later in February. Developer Coconuts Japan released yet another pachislot game in May. Electronic Arts/Victor dropped J. League Winning Goal just in time for the 1994 World Cup, which Japan ironically did not qualify for. And Hudson, the first third party to ever publish a game for the Famicom (Nuts and Milk, on July 28, 1984), ended up also releasing its last Famicom title, the Japan-only Adventure Island IV, on June 24, just three weeks shy of the 11th anniversary of the Famicom's original release date. 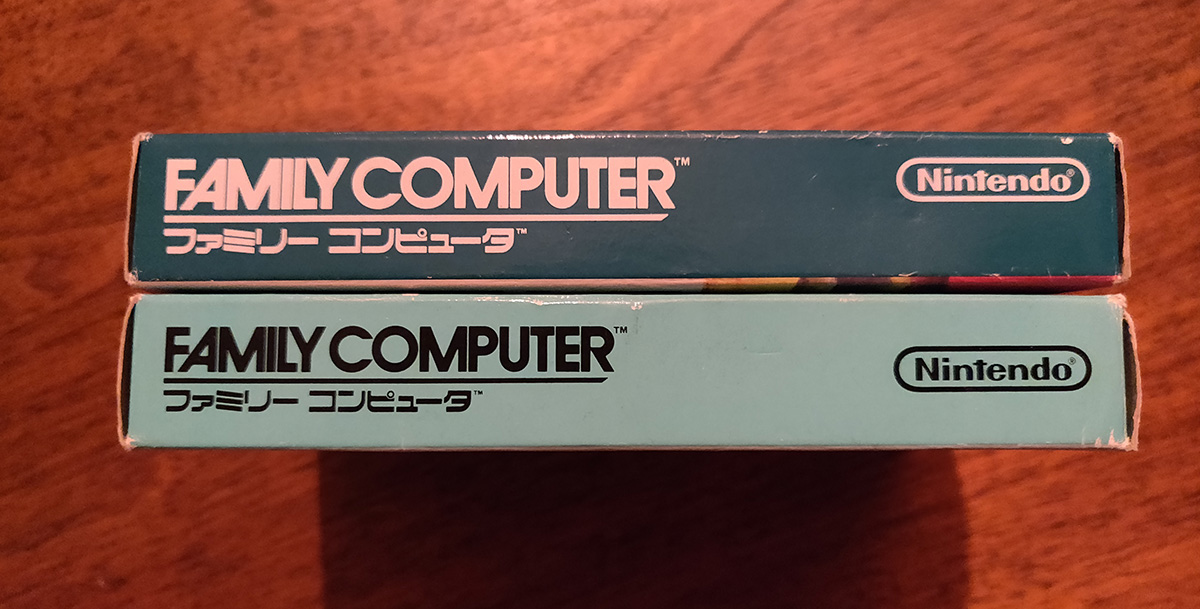 But for all intents and purposes, February 19, 1994 marked the end of the Family Computer for both Nintendo and much of the gaming populace at large. By the time these two games came out, the Super Famicom was in its fifth year, with Super Metroid and Final Fantasy VI set to be released just a few weeks later, and the Sega Saturn and Sony PlayStation were headed for release by year end.

Today, 25 years after its departure, let us remember the home console that changed home video games forever, and directed the future of entertainment for years to come—the system that became synonymous with video games, redefined Nintendo as a company, and birthed virtually every major game franchise for the decades that would follow. Rest in peace, sweet Famicom!