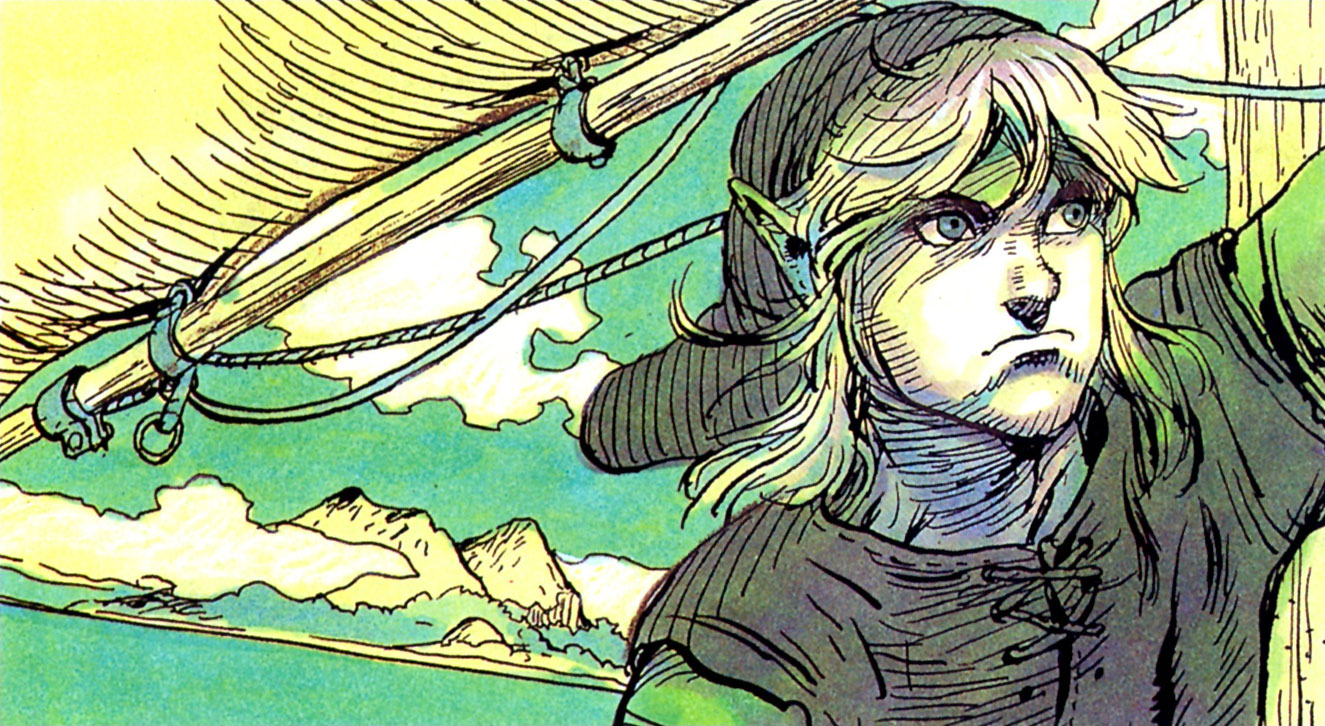 Don't let the last four posts fool you—mere blips in a five-year span—our hiatus has been in full effect.  Until now!  Look at this friggin thing!  The site I've been meaning to make for upwards of six, eight, some absurd number of years.  Laid bare for your judgement.  So let's chat a little about what we came up with.

I've said this before, but it bears repeating: it's hard to find the time to run a regularly-updating fansite.  We're adults, we've got jobs, houses, children.  But we still love this world, and having our voices in it.  So the challenge was to construct an outlet that matched both our availability and ambition.  Ultimately, we arrived at The Nstitute.

The idea behind The Nstitute was to be a museum, with "exhibits."  Institutional content that could stand the test of time, so we would feel good about making it, and not bad about not constantly updating it.  We'd choose a topic, be it narrow or broad, and really blow it out in a nice way that you could come back to and appreciate no matter how much time had passed.  And sure, an exhibit could get updates, but they'd be few and far-between.

In the end we decided the name was a little too goofy, but we still liked the idea of having something fresh.  nsidr was the end-result, a bit of polish while not tossing the baby with the bathwater.  And the exhibits are coming.  You can see em on the homepage right now, in fact, ensconced behind coming-soon banners that we hope desperately to not keep on there too long.  Maybe I feel like having them front-and-center will embarass us into finishing them up.  I'm riding one hell of a wave of motivation after having gotten this far, though, so I don't think y'all will have to wait too much longer.

The site you're looking at today isn't hugely different, functionally, from what came before it—a blog-esque format where we can chat from time to time about whatever.  Exhibits or not, we still want an avenue where we can explore some of the gaming-related thoughts that cross our minds.  And while we're certainly gonna be posting at a rate far in excess of once per year now, I'd recommend following us on Twitter, Facebook, or with our RSS feed if you want to catch us when we do.

More than anything, getting the site to this state is a huge personal victory for me.  I've struggled for years with the motivation, and it's preyed on me, despite the hiatus being an attempt to stave off those demons.  I hope that those of you who have been waiting these long years can share in a bit of my catharsis.  And I hope that any new visitors have as much fun reading the site as we have writing it.